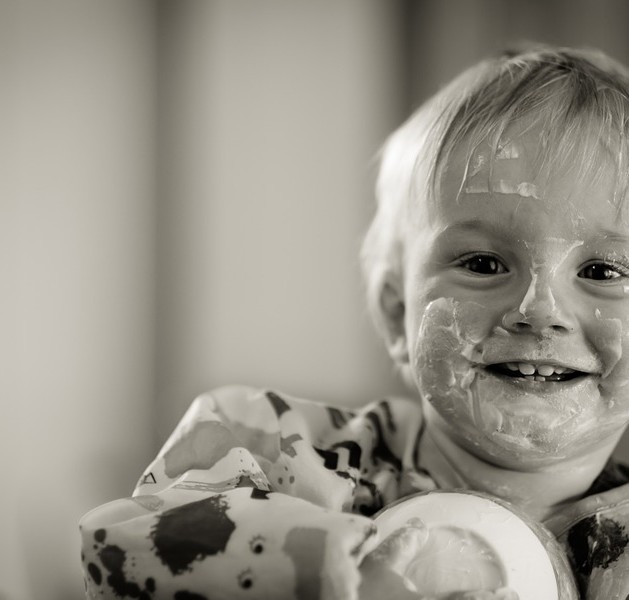 When it comes to divorce proceedings, child custody is often misunderstood. The term “custody” is often confused with the amount of time a parent spends with his or her child. This, however, is not the case. In Illinois, custody refers to decision-making power. Specifically, it identifies who is going to make the major decisions in the child’s life: one parent alone (sole custody) or both parents together (joint custody). Consequently, it is entirely possible for parents to have joint custody of a child,but the child lives with oneparent the majority of the time. Likewise, a parent can have sole custody of a child, and have a similar amount of time with the child as their former spouse or partner.

Michael Ian Bender has decades of invaluable experience working on child custody issues in a fair and efficient manner. He understands that child custody is one of the most important and emotional issues that needs to be addressed in marital or parentage disputes. Throughout the legal process, Bender is committed to keeping the children’s needs front and center.  His compassionate and understanding demeanor helps to establish the security and stability that children require during such a tumultuous time in their young lives. Bender knowshow much a child’s future success can be affected by custody disputes. Bender offers a unique combination of expertise and compassion, which makes it possible for everyone involved to think clearly and come to a resolution that is in the best interest of the child.

This site uses functional cookies and external scripts to improve your experience.

NOTE: These settings will only apply to the browser and device you are currently using.

You can find out more about Google’s position on privacy as regards its analytics service at http://www.google.com/intl/en_uk/analytics/privacyoverview.html